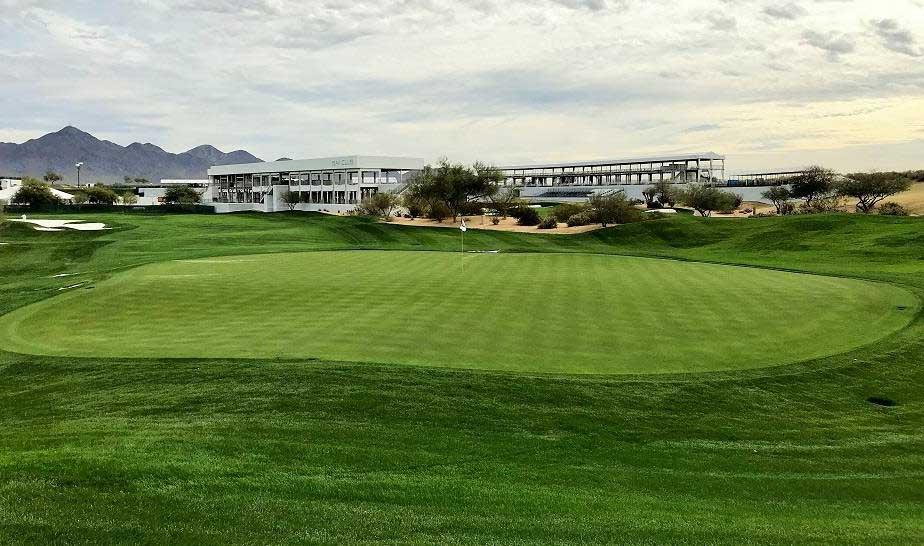 The “Greatest show on Grass”

Seed Research of Oregon continues to fulfill its founding mission of bringing improved grasses to end users through superior breeding, seed production, and distribution networks. The fruits of this labor of love could be seen at the Waste Management Phoenix Open held at TPC in Scottsdale, AZ on January 29 - February 3, 2018.

In more than 20 years, Seed Research of Oregon has been the proud supplier of turfgrass seed for overseeding of tees, fairways, greens and roughs for this prestigious tournament. We work closely with the TPC Scottsdale staff on trials and test plots to give them the best results possible for this high profile tournament. The Stadium Course was in great condition for the tournament.
Phoenix Open is the most popular tournament in the world, followed worldwide by millions of golf enthusiasts. The "Greatest Show on Grass" set a new attendance record, as this year's record of 719,179 broke last year's record of 655,434, and a new single-day record was set on Saturday when 216,818 folks attended Round 3. A lot of them were posted up on the 16th hole for all the festivities unfolding there. The winner of the tournament, Gary Woodland, got $1,242,000 of the $6.9 million purse.
DLF markets turfgrass for golf courses through the brand Seed Research of Oregon (SRO) known for excellence in turf grass varieties for the most demanding customers. 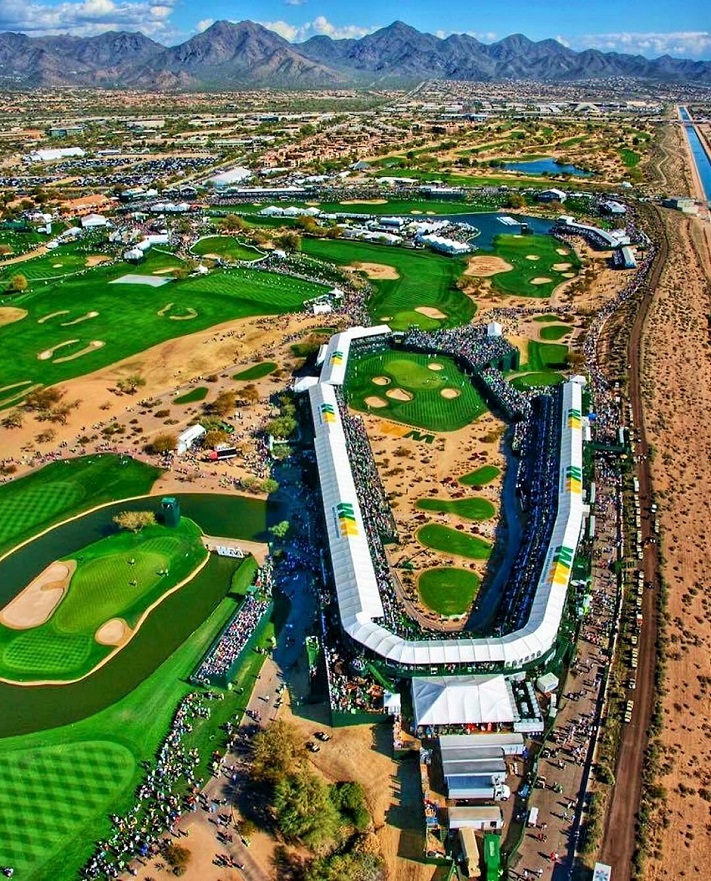